Andy Sturm is a German director, writer, and photographer. Although highly interested in movies since his earliest childhood, Sturm has never been interested in pursuing a career in any field of arts until he was already in his last year at university, studying economics. He then developed a strong passion for writing and photography. Only three months after picking up a camera, Sturm won his first photography award. Though highly ambitious in both writing and photography by the time of his graduation, Sturm began working as a manager in fashion retail. Shortly after taking the job, however, Sturm realized it would not make him happy, so he put all of his focus on growing his creative skills in his spare time. Two years and after several fashion-retail-jobs later, he finally decided to follow his passions not only as a hobby. He became a freelance photographer and writer, and within short time, Sturm accomplished his first successes. Some of his editorials and interviews were published in prestigious photography magazines. In April 2019, after working on it for almost two years, Sturm published his first novel, Down & Dirty, a contemporary novel about the pitfalls of celebrity stardom. After the publication of the novel, Sturm began working on his highest ambition — becoming a filmmaker, something the movie buff has dreamt about since his earliest childhood. Never seen a film-school from the inside, he wrote, directed, and produced his first short-film BAIL. It premiered on Prime Video in December 2020.
Andy Sturm lives in Regensburg (Germany) and Addis Ababa (Ethiopia). He is married to Ruta Kassa Deneke, who also works on his films as a producer and costume designer. 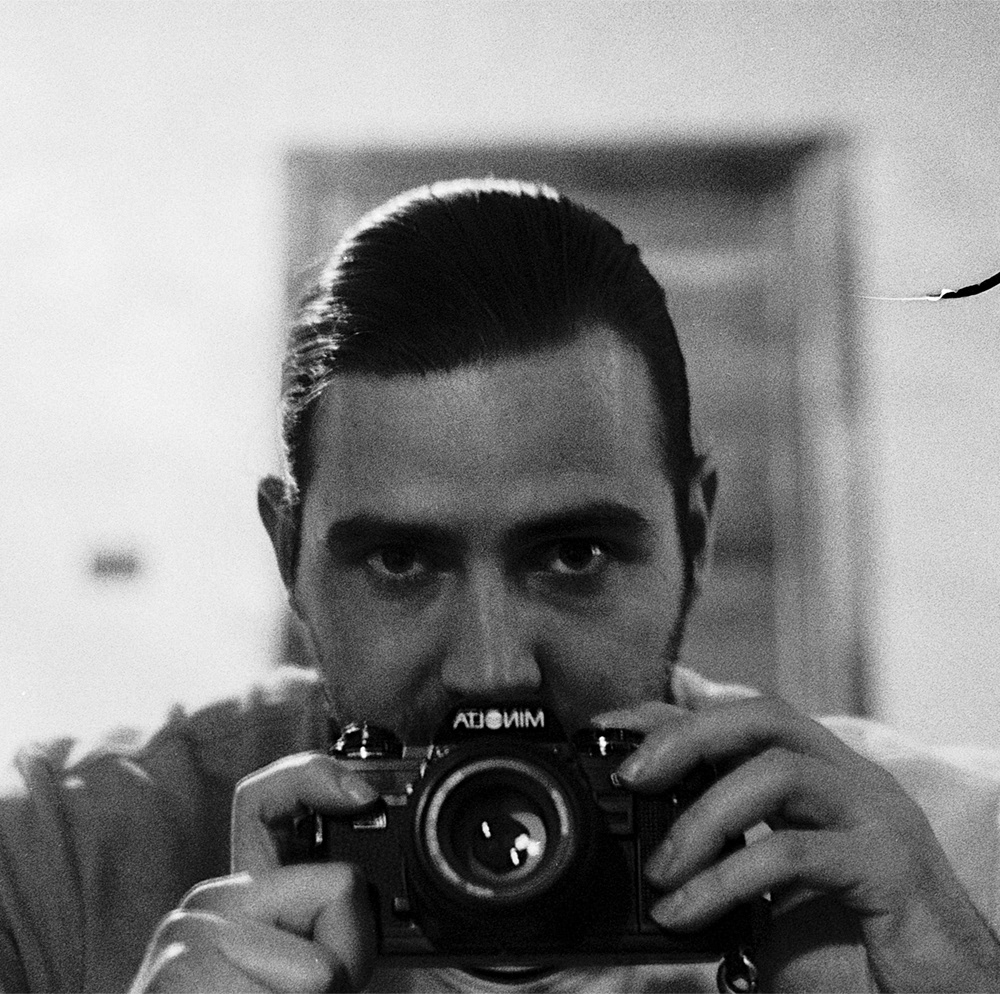 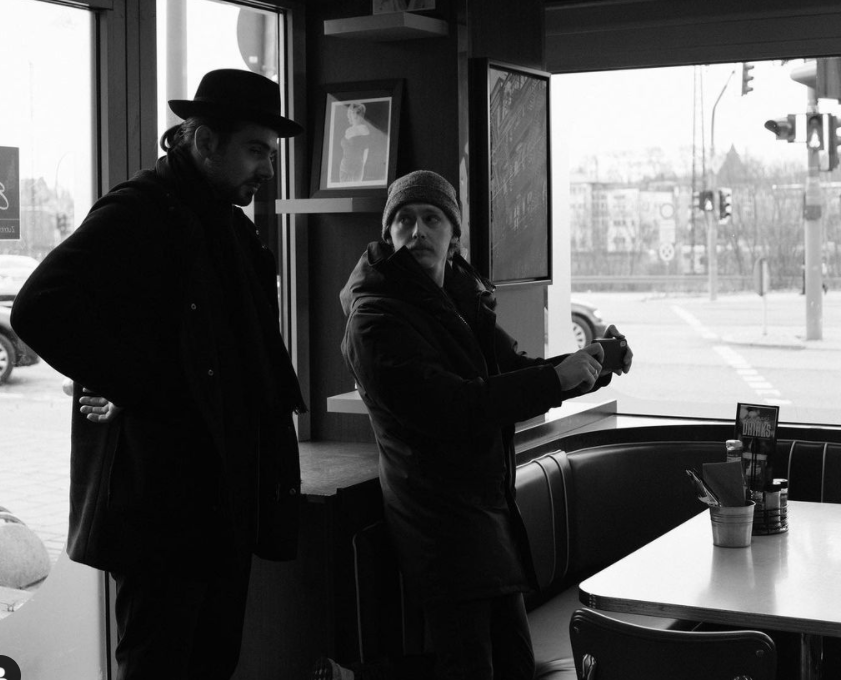 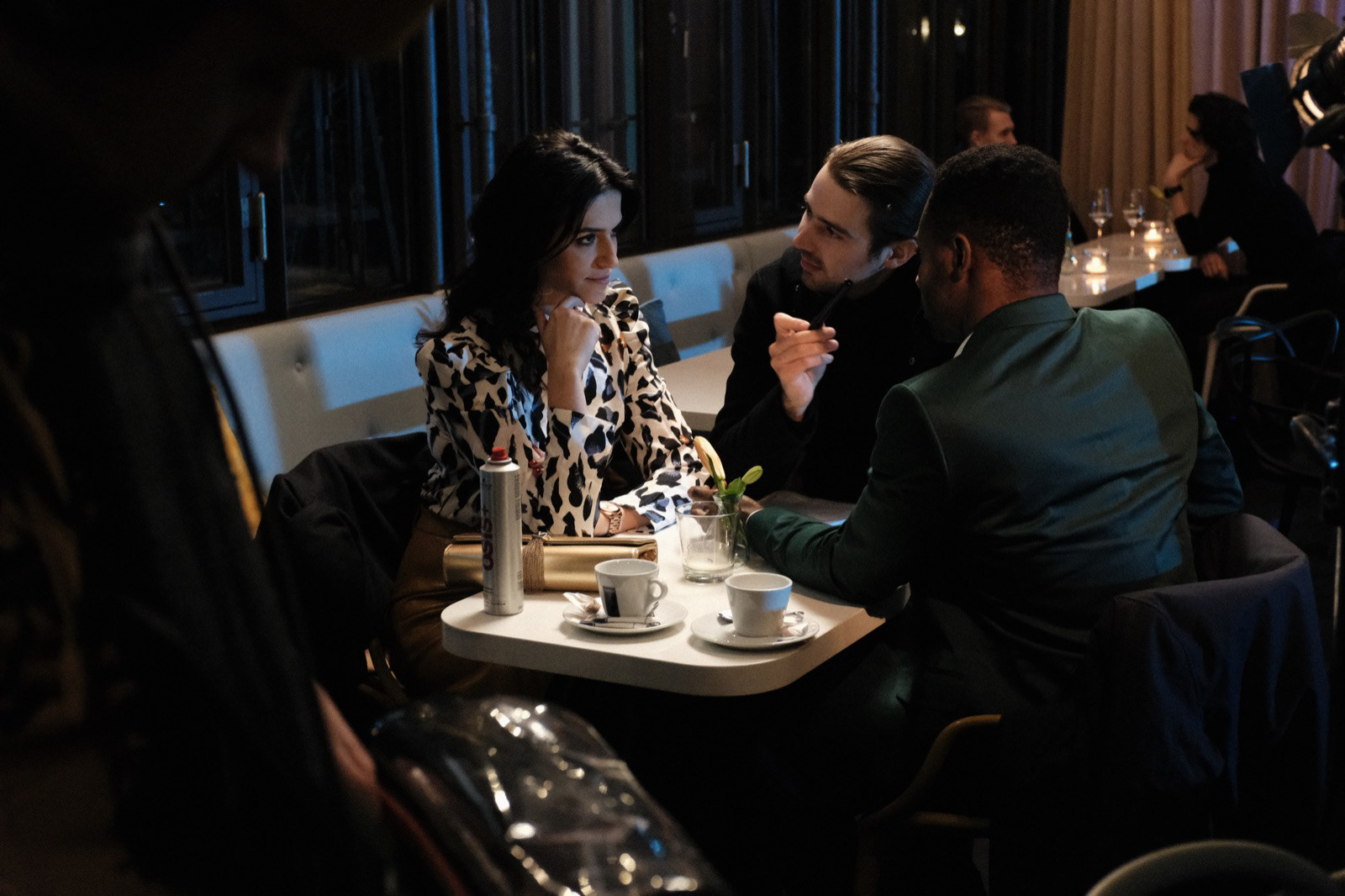 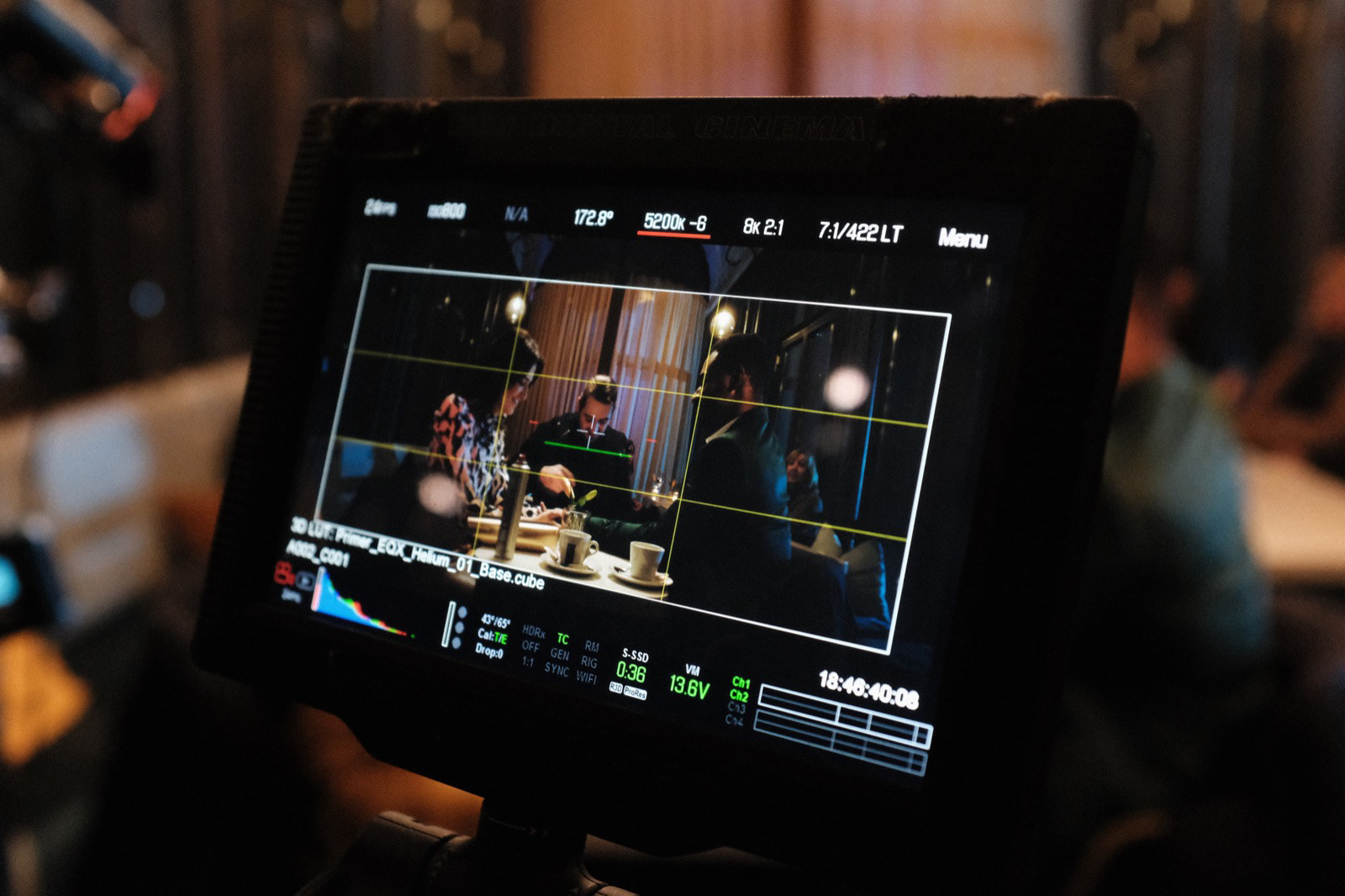